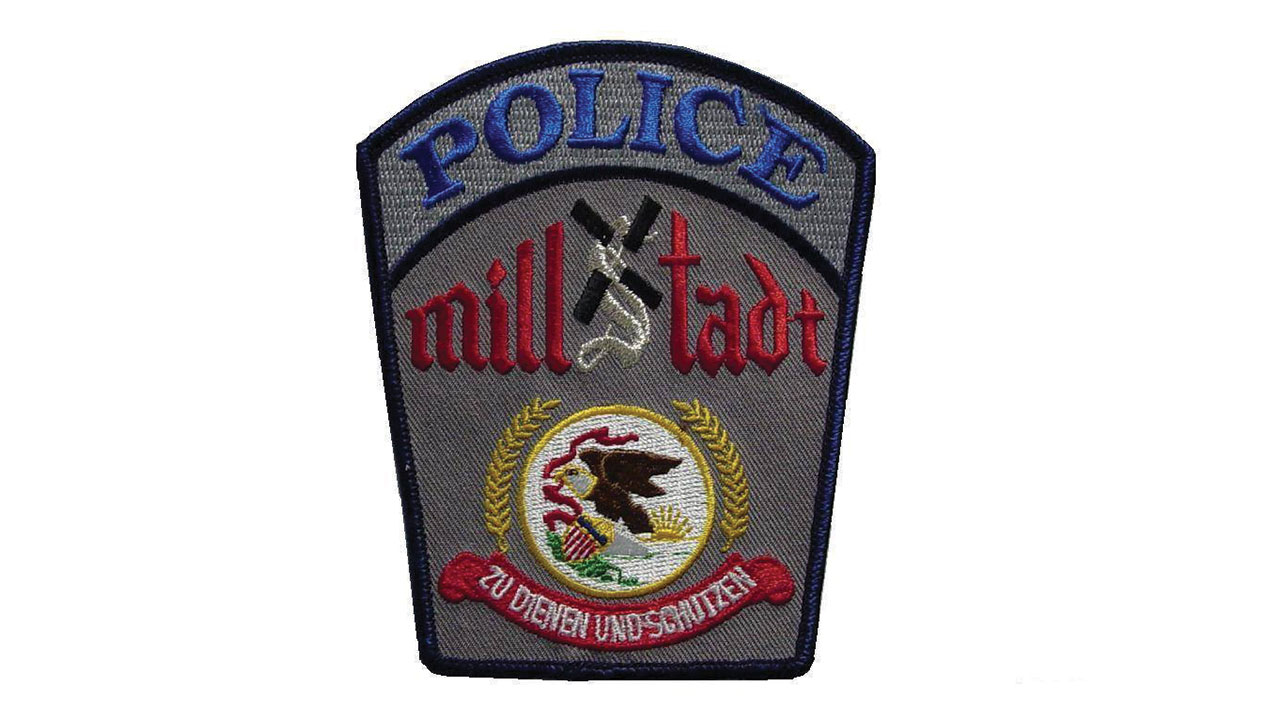 On March 11th a Millstadt Officer stopped a vehicle on 158 and Albert Lane due to speeding and improper lane usage while within the village limits. Upon investigating the driver was arrested under suspicion of Driving Under the Influence. Chemical testing was obtained and sent to the Illinois State Police Crime Lab for analysis. The tests indicated the driver was under the influence of drugs at the time of the arrest. On June 23rd the driver, William R. Olson age 20 of Columbia, was charged with Improper Lane Usage and various Driving Under the Influence of Drug violations. 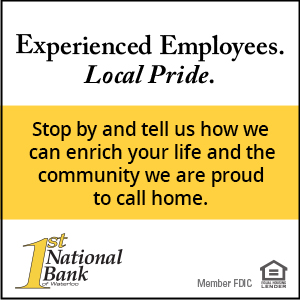 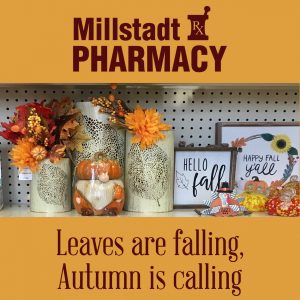