On June 19th, Officers responded to a one-car traffic crash in the 300 block of East Washington Street, in front of Casey’s General Store. The investigation revealed a vehicle, which had been travelling westbound on East Washington, had been travelling at a high rate of speed when the vehicle left the roadway, and caused damage to property owned by Ameren, Charter Communication, Casey’s General Store, and a privately owned fence. Millstadt Fire and EMS responded. The driver was evaluated by EMS however, was not transported to the hospital. He was arrested for suspicion of DUI. A chemical test was performed and sent to the Illinois State Police Crime Lab for analysis, and the police department has since received the results of the analysis. On August 29th, the driver, Thomas S. Henson, age 23 of Waterloo, was charged with the following: 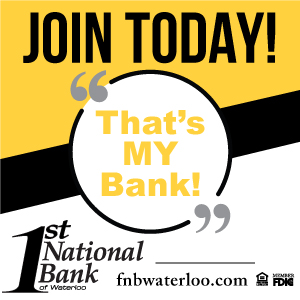 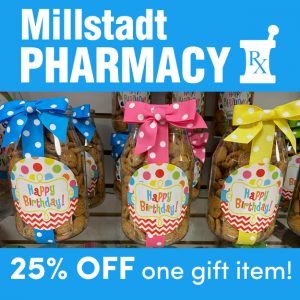 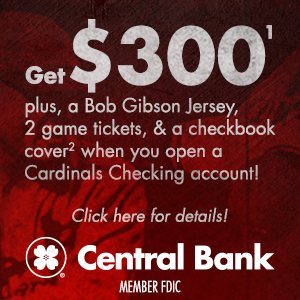