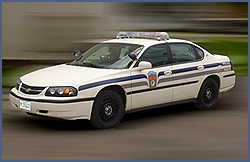 Community Message has been issued by the Millstadt Police Department.

7/28 – At approximately 3:20 p.m. police received a report of multiple subject preparing to fight. It was reported there were several individuals in Liederkranz Park, and several others across the street at the Cozy Acres Mobil Home Park. One subject was reportedly armed with a baseball bat. When the K9 officer arrived he found multiple subjects, who were mostly females, in an altercation. They refused to stop until he announced he had a K9. A few of the individuals had injuries, and one juvenile female was transported to a local hospital with a slight head injury. It appeared the subjects willingly engaged in this conduct. An investigation is still ongoing in this incident. 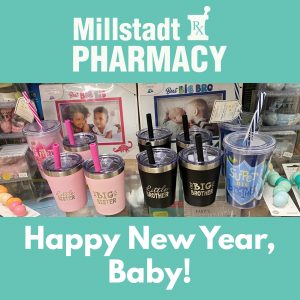